I always get excited about setting a really nice Christmas table, probably more than any one else in my family. And I’ve been thinking about this table setting idea for ages, it so lovely to see it come to life. For me this year, it’s about white, green and gold and creating a simple look that anyone at home can do. While not give the three pocket fold napkin a go. You’ll see how easy Christmas peasy it is.

Fold it in half, from left to right.

Fold it in half again, but this time from bottom upwards.

Then take the first top right corner and fold it down to meet the opposite corner.

Then take the second layer and fold to the opposite corner but this time tuck this under the first layer.

Do this again with the third layer and tuck this under the second layer.

Carefully turn this around, take a third size of the napkin fold and fold over and upwards. So you can see some of the three folds.

Do the same step with the top end. When you turn this over it should look like the above with three little folds ready for your cutlery.

Take your cutlery and place each knife, fork and spoon into each fold.

I paired my three pocket fold napkin with a white table cloth with a dark green runner. I also kept all the other table decorations in white and gold with simple patterns in gold. And added a flat german christmas star as a final touch in the middle of the plates. Tdah!

Let me know what you think of the three pocket fold napkin and if you would like to share your colourful ideas, use #eatsleepcolour

I’m Ruth and I love colour, ice cream and all things pretty in Edinburgh. This is my colourful journey from me to you. 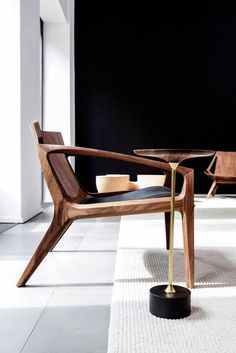 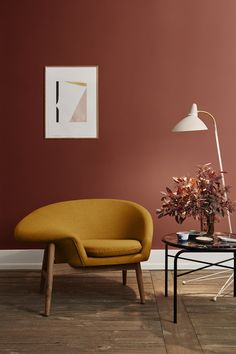 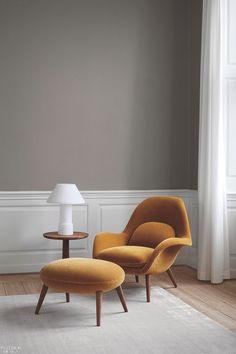 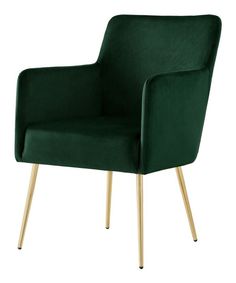 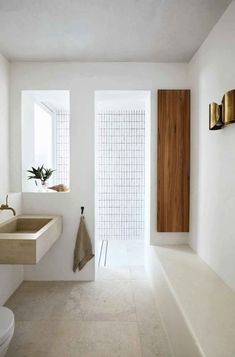 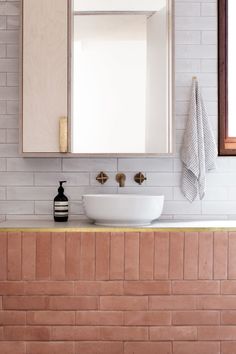 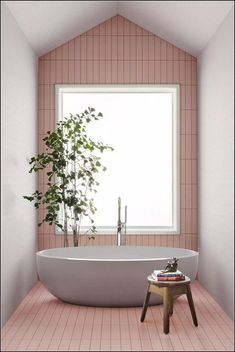 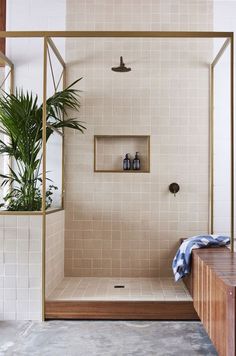 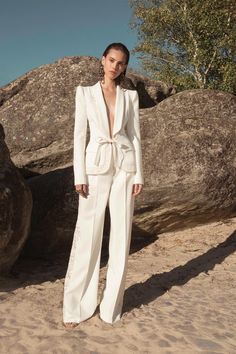 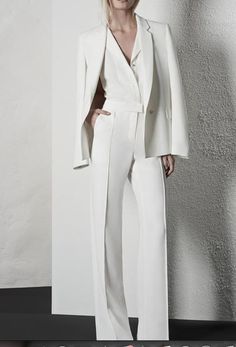 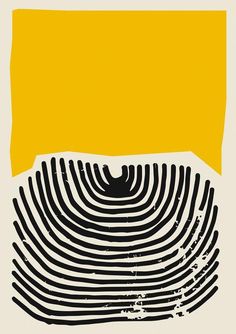 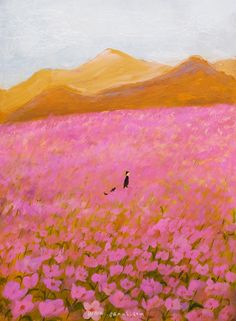 Be a part of my colourful journey.